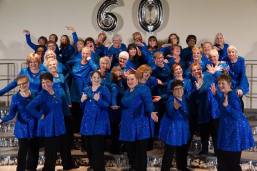 COME TO THE SHOW!

COME TO THE SHOW! 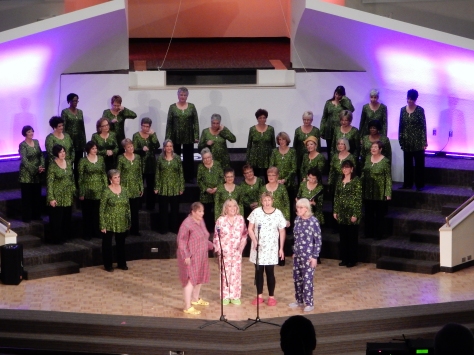 See us perform at our next show! 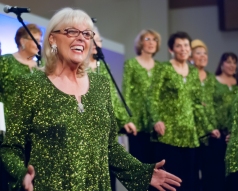 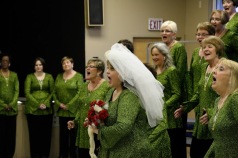 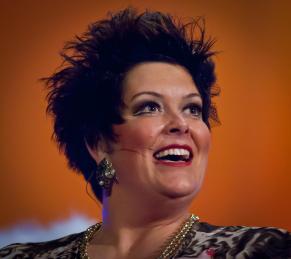 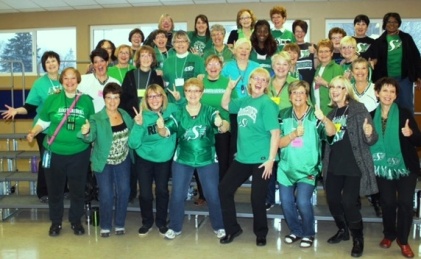 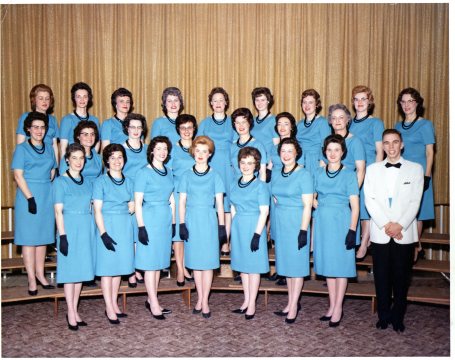 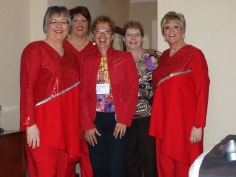 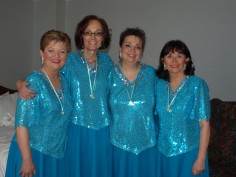 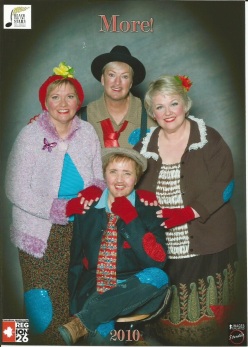 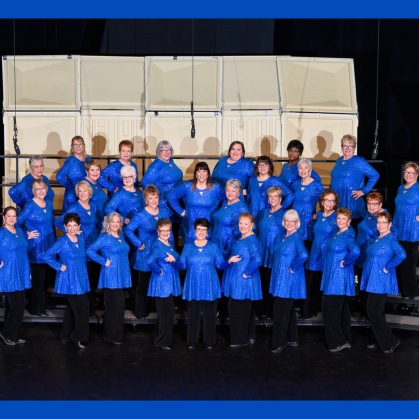 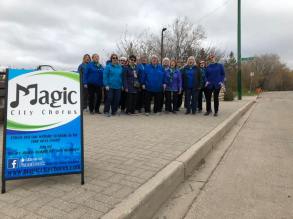 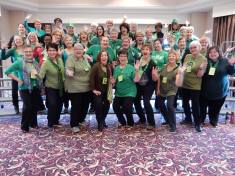 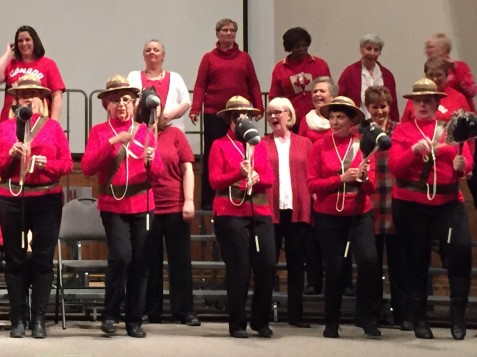 Magic City Chorus of Saskatoon Saskatchewan is honored to be the new Division A Champions for Region 26.

Leading Magic City Chorus to victory was director Cheryl Pearce from Harris Saskatchewan. Cheryl has directed Magic City Chorus in Saskatoon for more than 12 years and was a member of the chorus before she became a director. Before taking the stage to compete Cheryl asked all members to “Sing to your friends”.

Since chartering in May 1958, the Magic City Chorus has had the opportunity to compete in several regional competitions and have come a long way since its first year competing. This year, the 30 member chorus performed onstage and wowed the judges and audience with a creative and musical entertainment package.

The Magic City Chorus members range in age from 26-76, who all share a love for music and singing four-part barbershop harmony. The chorus holds weekly rehearsals on Tuesday Nights at St Paul’s United Church. To learn more about Sweet Adelines International and how to become a member of Magic City Chorus visit their Web site at www.magiccitychorus.com. More information is available on the International Web site by visiting, http://www.sweetadelineintl.org.

Sweet Adelines International is a musical force in the Canada and around the world. The organization is headquartered in Tulsa, Oklahoma where it was founded in 1945. This nonprofit music education organization is one of the world’s largest singing organizations for women encompassing more than 25,000 members, 1,200 registered quartets and 600 choruses in most of the fifty United States, Australia, Canada, England, Finland, Germany, Ireland, Japan, Mexico, New Zealand, Scotland, Sweden, The Netherlands and Wales. 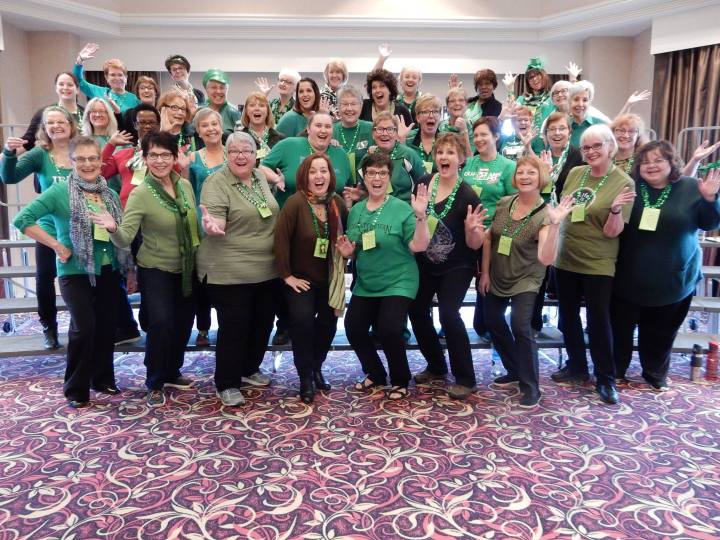